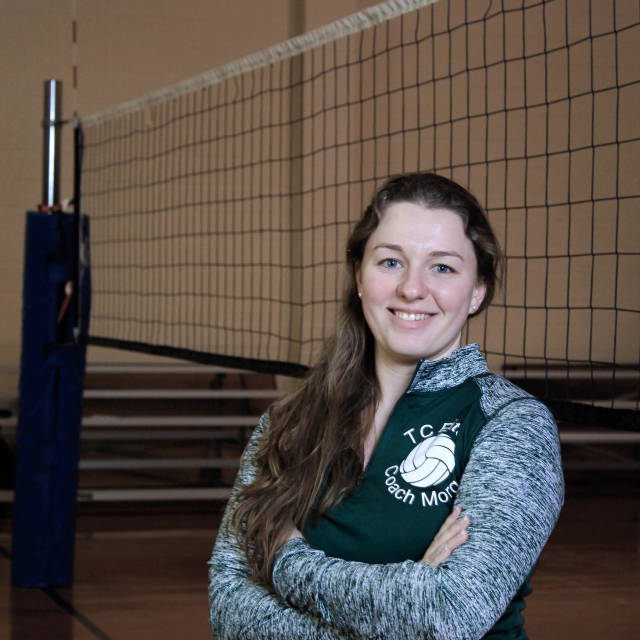 Morgan graduated from C.E. Byrd High School where she played all four years and lettered for three. She was a part of the first team formed at C.E. Byrd High School and went on to play in their first ever playoff game her senior year. During her senior year, she was awarded All District Defensive Specialist, First Team All-District, and Academic All-State Senior. Throughout her high school career, she played for NWLA Flying Aces during club season. Morgan also kept score for Centenary’s volleyball program during her junior and senior year.

She graduated from Louisiana Tech University with a bachelor’s degree in Accounting . This will be her fourth season with TC Elite and her fifth club volleyball season overall. She enjoys coaching volleyball and being able to learn from some of the best coaches in the area while being able to pass down advice to players.